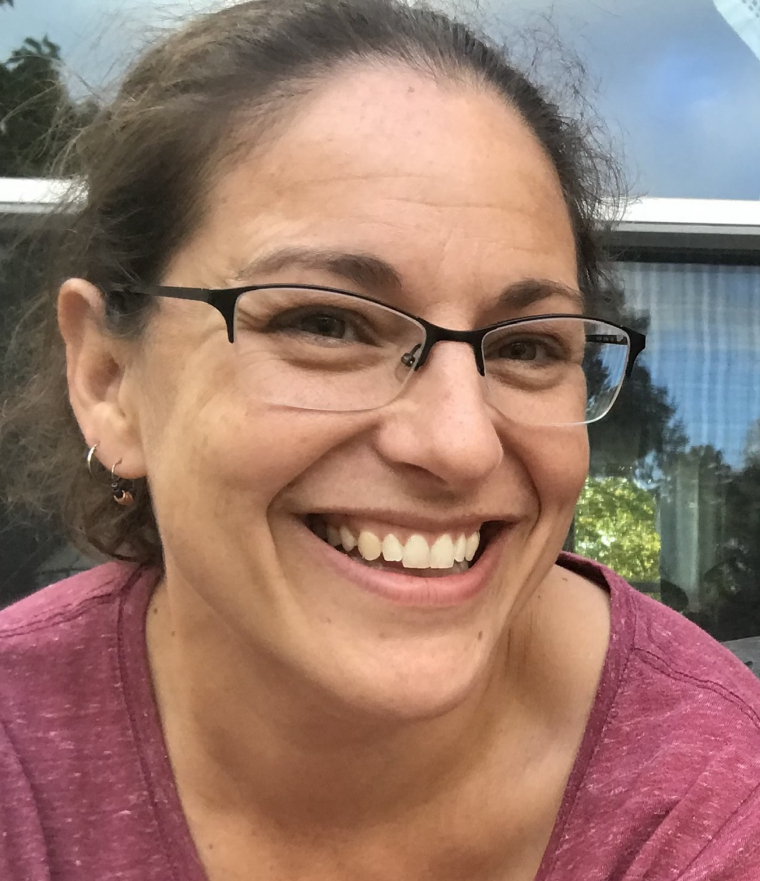 Kim began her journey with SML as a parent attending Story Time with her two sons in 2009. She felt an immediate connection with the library and all that it had to offer her and her family. In 2011, Kim joined the SML team working as a Library Assistant and then became the Assistant Director in 2016. Kim became the Library Director in 2017 and has been honored to be able to serve the Stephentown community in this role.

In her free time, Kim enjoys knitting, making pottery, and working as a sculptor. She has two teenage boys and has been married to her wonderful husband for over 20 years. Kim and her family have lived in Stephentown for 15 years.